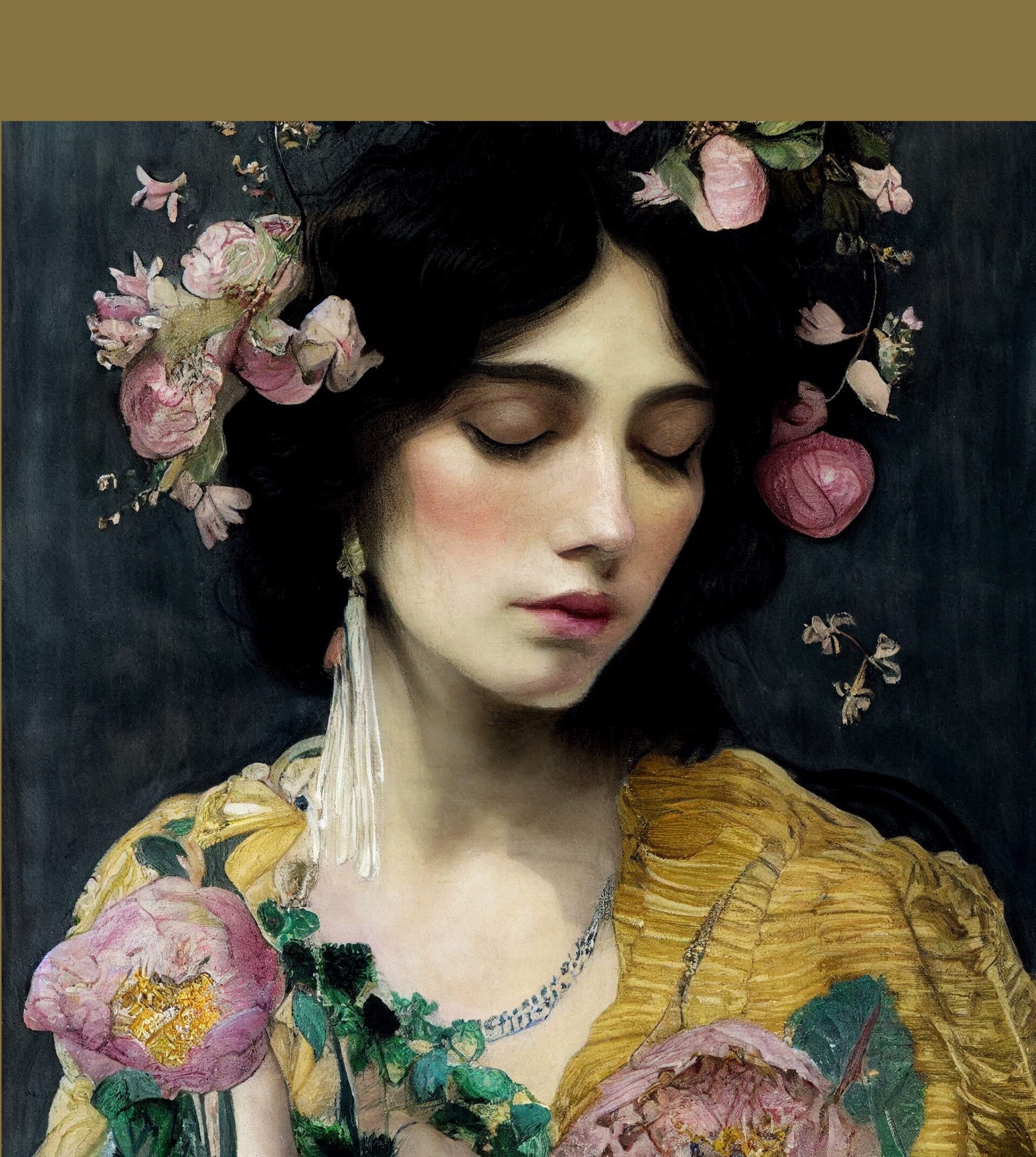 Kim Sherrell is the founder of ARTWALK and a producer at INTERTHEORY known for DIG TWO GRAVES (Netflix) and STAFF ROOM (Comedy Central UK).

For the Love of Spock (Thanks)

From the Ground Up (Producer/1st AD)